Together Against Sizewell C (TASC) is appalled by the decision of East Suffolk’s Council’s (ESC) Strategic Planning Committee’s decision to approve EDF’s planning application for the creation of more space in the Sizewell C site to accommodate the possible new nuclear development of Sizewell C twin reactors which condemns Coronation Wood to be felled. The development requires the moving of some Sizewell B (SZB) buildings and car parks to other areas west of SZB which will further impinge on the Suffolk Coast and Heaths Area of Outstanding Natural Beauty (AONB).

TASC’s Secretary, Joan Girling, who spoke at the meeting on 9th September asked

“Are Councillors and Officers aware that there is a Duty of Regard for the Suffolk Coast and Heaths AONB to conserve and enhance its natural beauty and if it were not for the fact that SZC needs more space and if this was a stand-alone application would planning permission be granted? The AONB hierarchy states that damaging the AONB landscape should be avoided before considering mitigation and compensation. We request that you turn down this application outright and allow it to be part of the Development Consent Order for SZC when it is submitted to the Planning Inspector and determined by the Secretary of State” 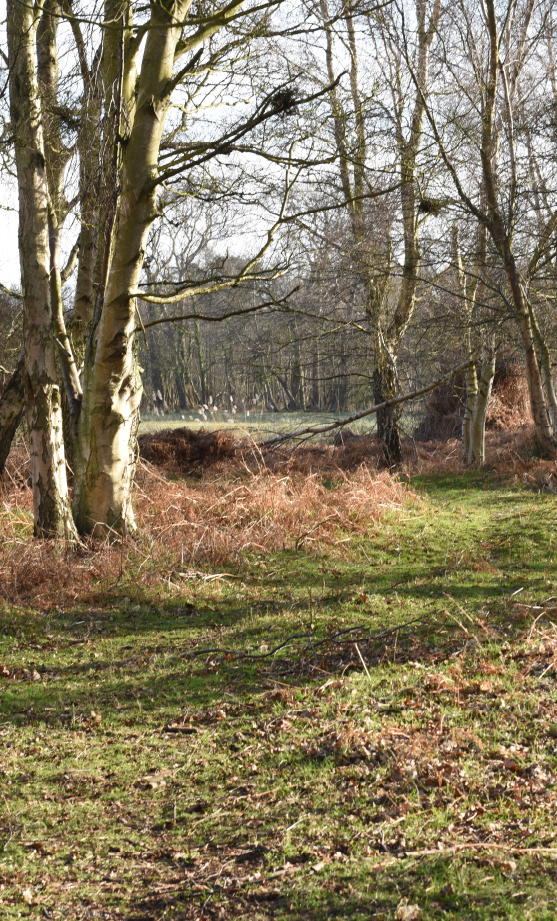 “To approve this application so far in advance of a protracted process which may well see approval for Sizewell C denied is pre-emptive and irresponsible. To offer 126 objectors just three minutes collectively in which to publicly state their case is not democratic and is derisory. To be prepared to sacrifice a much-loved historic landscape feature and buffer such as Coronation Wood and to further infringe the AONB months in advance of the development consent order being submitted, let alone approved for  Sizewell C, is inexcusable. It demonstrates a contempt for the many objections submitted from NGOs and individuals from a wide area, many of whom see Coronation Wood as a well-loved feature of the Sizewell landscape.

“TASC salutes the environmentally aware councillors who voted against this planning application and hopes that those who voted for it can live with a clear conscience when the bulldozers move in. If SZC does not go ahead, an outcome which TASC will do everything in its power to achieve, Coronation Wood will have been sacrificed for nothing”